Starzplay to live stream T20 World Cup 2022 matches in UAE and MENA region. Strazplay is part of STARZ which is an American premium cable and satellite television network. 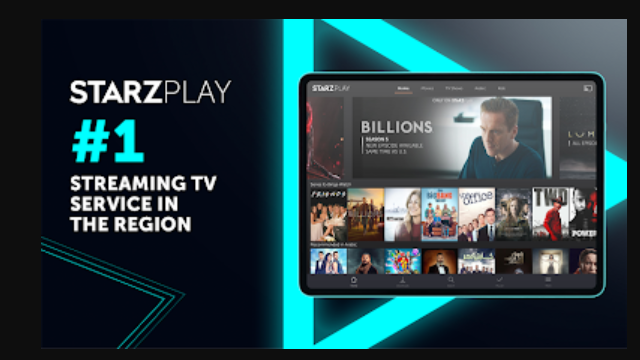 Cricket fans in UAE can watch live cricket streaming on both Etisaalat channels and Strazplay app, whereas Strazplay will exclusively provide MENA region user the chance to see live cricket action from the world’s biggest cricket extravaganza of the year 2022.

Other than USA from where Starzplay originated it has coverage on more than 17 countries in Middle East and North Africa region including Pakistan, Brazil, France, Germany, Spain, United Kingdom Argentina, Chile, and Italy.

Starzplay has introduced two packages for fans to watch the T20 World Cup.

Starzplay app can be downloaded by users of the iPad, iPhone, iPod Touch, Android devices, Xbox 360, Xbox One.

Starzplay app for IOS can be downloaded from Apple app store for free.

2) Start your 7-day free trial. You can cancel at any time.

3) Create your STARZ profile and stream on any supported device or on the web at STARZ.com