Pakistan captain Babar Azam just edging out his counterpart in toss winning form as he has won 3 tosses in the last 5 T20I matches he led, whereas Indian Skipper Virat Kohli has only 1 toss and lost 4 during his last 5 attempts. 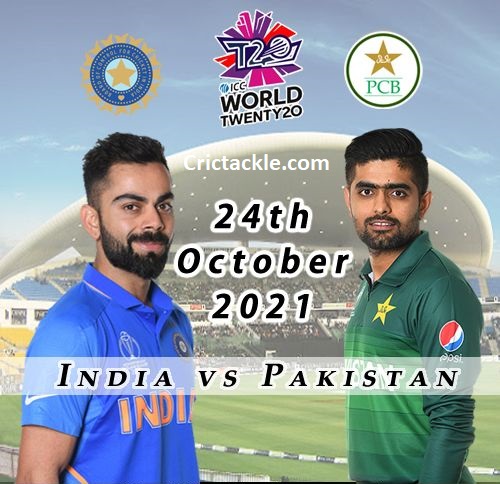 However in ICC T20 World Cups where both teams have played each other 6 times Indian captains have won 4 tosses in comparison to Pakistan skippers winning just 2.

This time we will back Pakistan skipper Babar Azam to win the toss and bowling first at International Stadium because the due effect may make it harder for Pakistani spinners to grip the ball. It is already on the cards that both teams will play spin heavy attacks on UAE wickets.