OSN Sports live coverage is currently satisfying viewers’ needs in the Middle East and Saudi Arabia. OSN Sports is one of the most followed channels in the MENA region which is owned by Orbit Showtime Network. 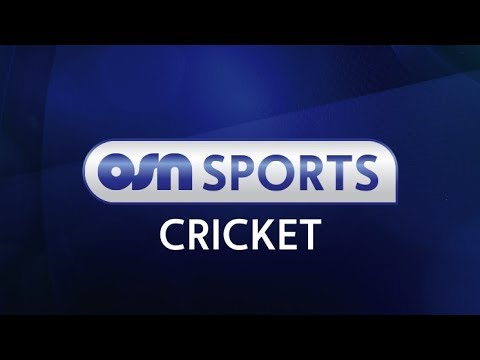 Pakistan Super League 2023 edition is just nearby and it will kick off from 27th January 2023. The tournament comprises 34 matches that will be broadcast live on OSN Sports live for cricket fans in Saudi Arabia.

PSL viewership in UAE and Middle East majorly increased due to ex-pats living in these areas and their love for cricket is unmatched. They always look out for options to see live PSL matches streaming in their home.

How to Watch OSN Sports Live

OSN sports can be accessed through all modern gadgets. You can subscribe to OSN and enjoy broadcasts of thrilling cricket matches through TV, Laptops, and smartphones.

For Streaming apps only OSN subscription charges are SAR 39/month, however, if you want to avail Live TV and OSN Streaming both then you have to pay SAR 99/month to enjoy unlimited coverage of your favorite cricket matches around the world.