In reply to the 149-run target, KP touched the target in 17 overs with seven wickets in hand.

Captain was the star of the display with both bat and bowl as he over the innings in style with 45 off 19 deliveries. He cracked four boundaries and two maximums. 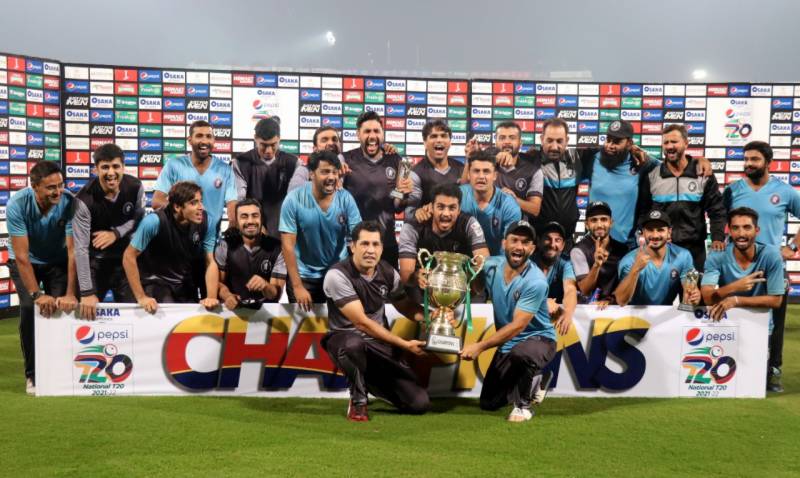 He was well reinforced by Kamran Ghulam, who contribute with 37 off 31 balls. Adil Amin continued unbeaten on 25.

For Central Punjab, Sameen Gul, Qasim Akram and Muhammad Faizan shared a wicket each for the losing side.

Earlier batting first, Central Punjab stood bowled out for 148 in 19.2 overs. Afterward losing Mohammad Akhlaq, who gone without worrying the scorers, Ahmed Shehzad and Kamran Akmal got the team off to a superb start.

They complete an 85-run stand for the second wicket. At that phase, Kamran Akmal was removed by Khalid Usman. He scored 42 off 29 deliveries with the support of three boundaries and two maximums.

His wicket was the start of the failure of the middle-order as team was summary to 101 for five in the distance of fair over three overs.

The major depression was if by Iftikhar Ahmed, who wished statistics of three for five in his two-over spell.

Player of the final:  Iftikhar Ahmed

Player of the tournament: Iftikhar Ahmed (409 runs and eight wickets)