India and Pakistan always draw in great crowds whenever they battle it out on a cricket field. India vs Pakistan match venue for ICC T20 World Cup 2021 is Dubai International Stadium which was previously named as Dubai Sports City Cricket Stadium.

It is one of the three stadiums in cricket and will be holding key international matches during the upcoming ICC T20 World cup 2021 including one of the semifinals and final of the biggest T20I event around the globe. 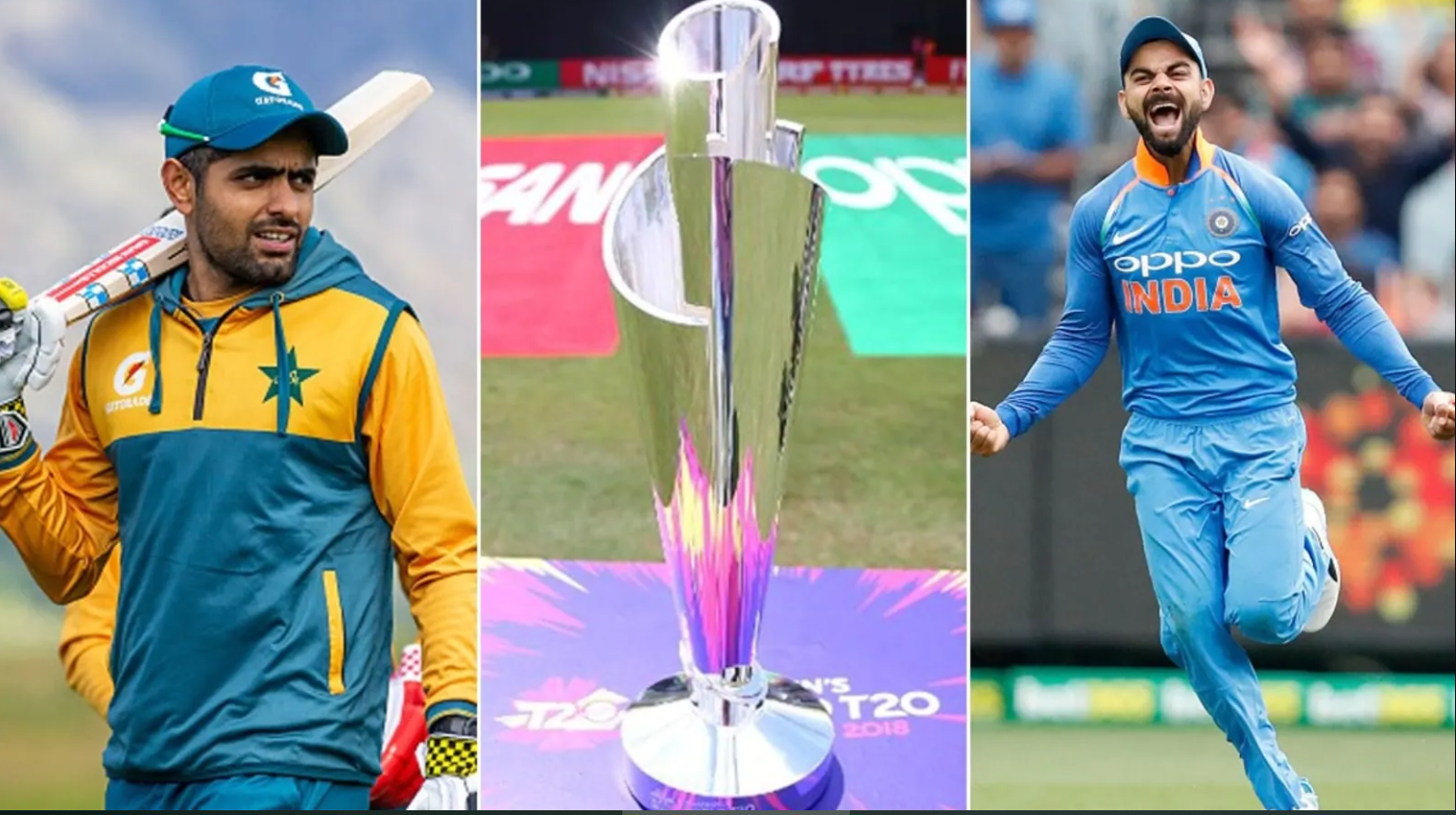 Venue of Pak vs India T20 World cup Dubai International Stadium made its international debut in April 2009 when it hosted an ODI match between Pakistan and Australia, followed by its T20I debut when the same teams faced each other later in May 2009.

The seating capacity of is Dubai International Stadium is around 25000 which can be extended up to 30000. As per the directions to allow 70%spectators in world T20 approx 21000 fans can see the live action from the venue of Ind vs Pak in T20 World Cup 2021.

Dubai International cricket stadium so far has hosted 62 T20I matches. 34 times team batting first won the match whereas 27 times the chasing side has won the match, one match yielded no result as it ended in a tie.

As UAE remained Pakistan’s second home during the last 10 years which resulted in them playing the most number of T20I matches here.

Pakistan played 25 T20I matches in Dubai winning 14 of them and losing 10 times with one match against Australia ended in a tied game. On the other hand, India never featured in a T20I game but Indian contingent has played most in Dubai as compared to any other side during the last 2 years.

Almost all of the Indian cricketers have played in Dubai during Indian Premier League’s last two editions which were moved to UAE due to pandemic issues and COVID-19 outburst.

When will T20 World Cup be Played? – Date

What are the venues for T20 World Cup? – Venue