Pakistan vs India WC T20 Hindi/Urdu Audio Live Commentary during the upcoming T20 world cup in the United Arab Emirates and Oman will be providing rejoicing moments to fans in far flung areas of both India and Pakistan. 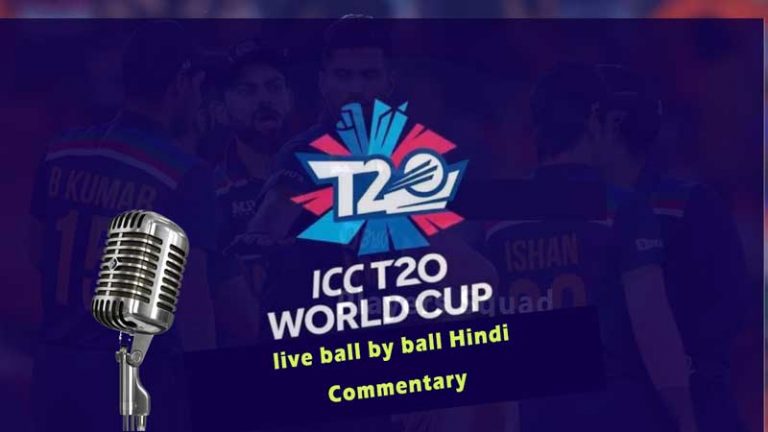 Radio is one of the most followed broadcasting mediums when it comes to Pakistan/India. Millions of faithful followers of radio channels always log onto their favorite channel to get themselves updated with scores and that too is in their own language either Urdu/Hindi.

Further final list of available commentators will be updated later as a few from the above list may join Star Spots 1 Live for Hindi commentary during Pakistan vs India WC T20 Hindi/Urdu Audio Live Commentary.

Starting from 23rd of October, All India Radio will broadcast live ball-by-ball commentary of all matches in Hindi & English pic.twitter.com/OTrqLqLCEw