Gazi TV one of the most followed TV channel in Bangladesh established in 2012. It broadcast all type of programs including news, movies, dramas, talk shows, cricket and much more. You can watch live cricket streaming on Gazi TV on your android phones along with TV broadcast. Ghazi TV will be delivering T20 world Cup 2022 matches live in Bangladesh. Apart from it, Indian cricket fans can also catch the T20 WC live broadcast on DD National and DD Sports. 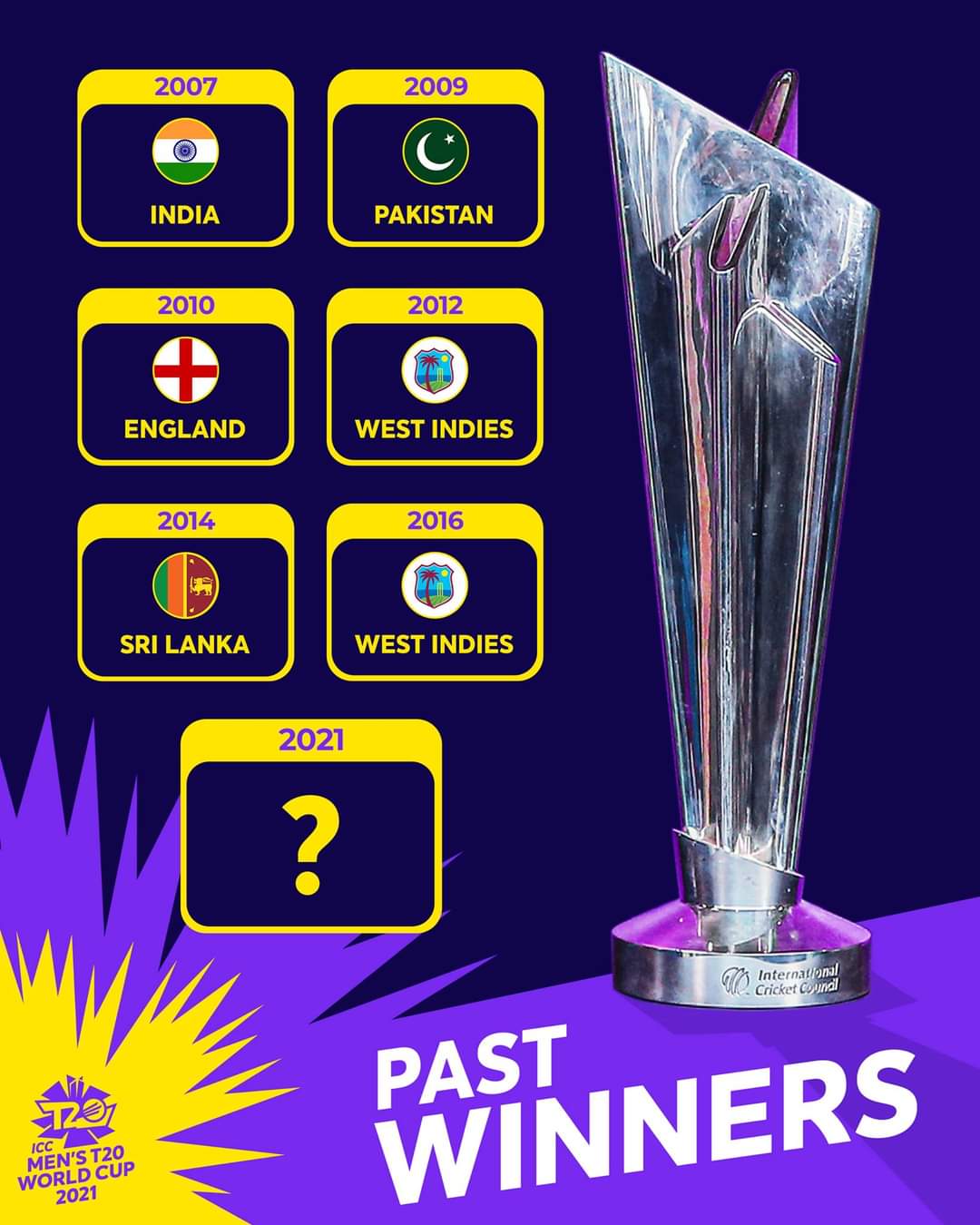