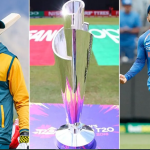 India and Pakistan always draw in great crowds whenever they battle it out on a cricket field. India vs Pakistan match venue for ICC T20 World Cup 2021 is Dubai International Stadium which was previously named as Dubai Sports City Cricket Stadium. It is one of the three stadiums in cricket and will be holding […]

Rivalry in cricket is not new but when it comes to the rivalry between India & Pakistan than it becomes much bigger than the game of cricket due to historical and political matters as well. With ICC T20 World cup just around the corner, we have compiled a detailed overview of India vs Pakistan T20 […] 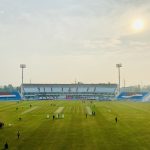 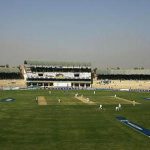 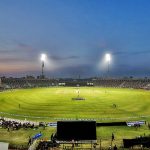