He desired only four runs to reach the record when he strolled in to bat on Sunday in the Pindi Cricket Stadium. 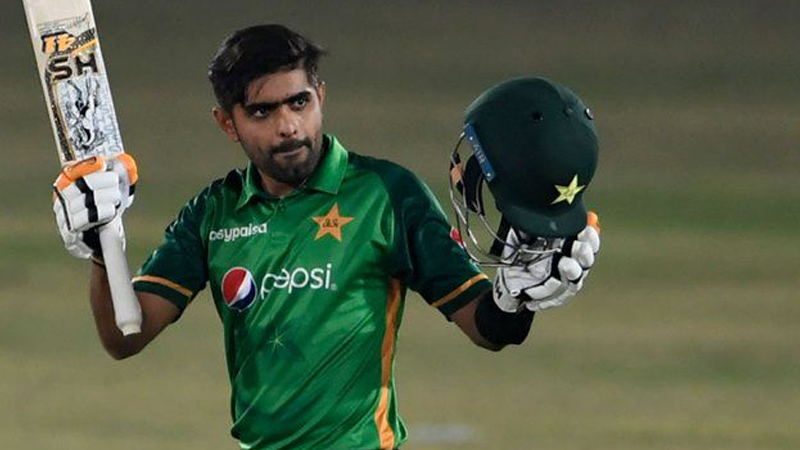